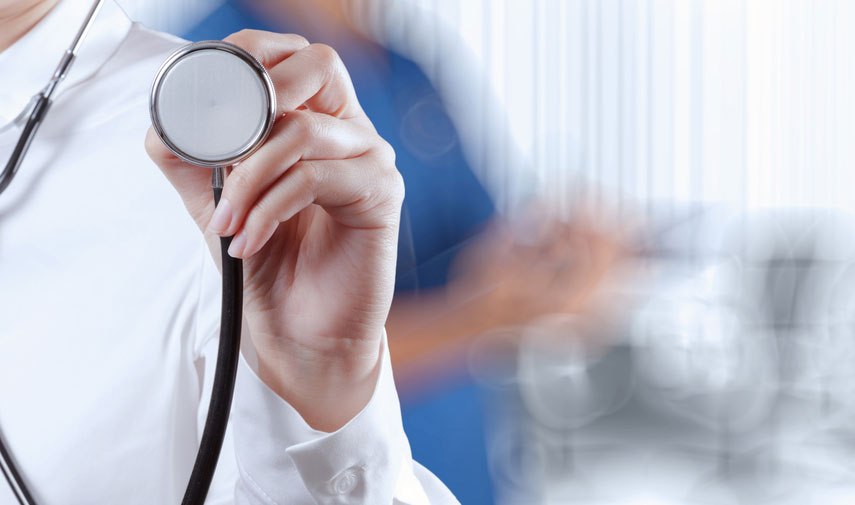 Asthma attacks all age groups but often starts in childhood. It is a diseases characterized by recurrent attacks of breath lessen wheezing, which vary in severity and frequency from person to person. This condition is due to inflammation of the air passes in the lungs. Medication is not the only way to control asthma. It is also important to avoid asthma triggers – stimuli that irritate and inflame the airways. Each person must learn what triggers he/she should avoid. Hypothyroidism continues to grow significantly in country, particularly among women! Awareness about the disease and its diagnosis remains shockingly low, a latest study shows. One in ten adults in India suffers from Hypothyroidism.

Diabetes mellitus (DM), commonly referred to as Diabetes, is a group of metabolic disease in which there are high blood sugar levels over a pro-longed period. Symptoms of high blood sugar include frequent Urination. Increased thirst, and increased hunger. If left untreated, diabetes can cause many complications. Serious long terms complications include hard diseases, stroke, chronic kidney failure, foot ulcers and damage to the eyes.

Diabetes currently affects more than 62 million Indians, which is more than 7.1% people of the adult populations. The average age on onset is 42.5 Yrs. Nearly 1 million Indian die due to diabetes every year.

High Blood pressure (BP) is a major public health problem in India and its prevalence is rapidly increasing among both urban and rural populations. Infect, hypertension is the most prevalent chronic disease in India. The prevalence of hypertension ranges from 20-40% in urban adults and 12-17 people among rural adults. The number of people with hypertension is projected t increase from 118 million in 2000 to 214 millions in 2025, with nearly equal numbers of men and women.